Brief History Episode 5: Women’s Suffrage in the US 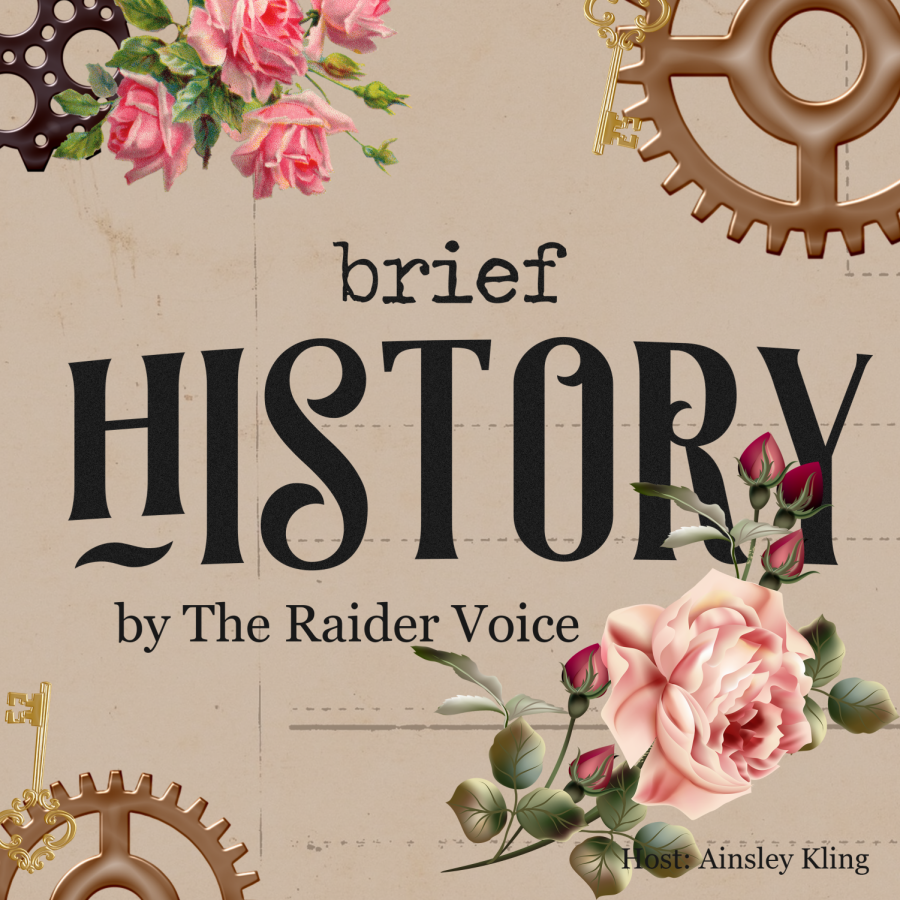 Welcome to another episode of a Brief History. Today’s topic is one about women’s suffrage. So, I am sure most of you know who the suffragettes are. They were women in the early 1900s fighting for women’s right to vote. So now you are probably asking why I am doing a segment on a relatively common history. However many people don’t know much besides that they were fighting for the right of women to vote.

To first understand women’s suffrage and the movement we must look at the term we generally associate with them, suffragette. The ending of suffragette which is ette was used at the time to senate if anything was womanly. The term suffragette was first used in 1906 by the Daily Mail to mock and ridicule them and it was also printed with an emphasis on the suffraGETTE implying the women were going to get it. The definition in the newspaper of the time used was that a suffragette was a woman who ought to have more sense. So, now I am sure you are wondering why this term is used to define them even in the modern-day. That comes down to the fact that British women fighting for suffrage called themselves suffragettes while American women called themselves suffragists. These terms eventually became interchangeable with time.

Exactly when the fight for women’s suffrage began exactly is disputed but the first meeting dictated solely for women’s rights was the Seneca Falls convention in 1848. Many are asking why this happened then? It happened in 1848 as a result of women in the abolitionist movement being barred from attending conferences. As you can guess The early suffrage movement has close ties to abolitionism and temperance. The first organizations designed to fight for women’s rights were established in 1869 and the first anti-suffragette movement was established in 1871.   The fight for women’s right for voting continued on during the next half of the 19th century with them gaining rights and some abilities. They propose bills ensuring the right for women to vote as well as trying to get the right of women to vote on a state by state basis. What about the women marching and picking in the streets. That part of the suffrage movement did not really begin to take place until the early 1910s. The women’s suffrage movement was made up of many different organizations all trying to fight for the right of women to vote. However most of these organizations only wished for the right of white women to vote for fear of polarizing many southern voters, this is a whole nother issue that should be addressed but not in this podcast. In the early 1910s, the women’s suffrage movement began to pick up steam and former President Theodore Rosevelt even endorsed women gaining the right to vote and the first major march was held in 1913 in Washington, DC. The fight for women’s suffrage would continue until 1920 when the 3/4th of the state ratified the 19th amendment granting women the right to vote.

The Women’s suffrage movement in the United States often had many different organizations and a lot of states even had granted the right to vote to women but it was due to the tireless actions of women pursuing the right to vote that the freedoms and liberties we enjoy today are here.