“We the People:” Why We Should Have Mandatory Civics Classes 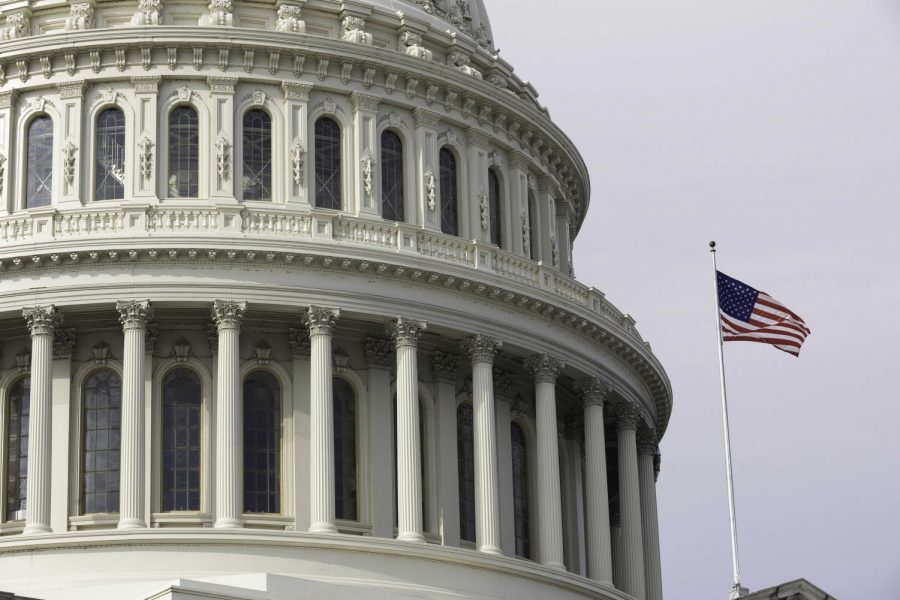 “We the People of the United States…”

We have heard the Preamble of the Constitution hundreds of times, but Americans’ understanding of our laws and politics is lacking. This is especially important during an election season and a crucial moment in our nation’s government. If each citizen knew their rights and duties, people would be prevented from blatantly abusing the system.

Civics education is curriculum relating to understanding the government and citizenship duties. According to the U.S. Census Department, in 2016, only nine states require a civics course for an entire year, while 10 states do not make have any mandatory civics education at all. While history classes are mandatory at Gulliver, there are currently no required civics courses for middle school nor high school students. This has a lasting impact on the United States and its citizens.

When average Americans were asked in recent studies about the Bill of Rights, arguably the most important and well-known part of the Constitution, the results were startling. According to a 2017  Civics Survey by the Annenberg Public Policy Center of the University of Pennsylvania, only three percent could name the freedom to petition to the government.

These rights are the foundation of our democracy. It has been shown throughout history that when the people forget these rights, it leaves the door open for tyranny and abusive governments. The people have to hold the government accountable for its actions. For example, in this era of “fake news,” citizens need to know that the freedom of the press is protected by the First Amendment, which guarantees freedom of the press, freedom of religion, the right to peaceful assembly, the right to petition the government, and freedom of speech.

Furthermore, the same survey found that 33 percent of Americans cannot name a single of the three branches of government. Each of these branches is complicated and has many different roles. We need a civics course to explain these fine nuances to young Americans who will grow up to vote for our leaders and must make informed decisions.

Opponents of adding a civics course in school may claim that students already have too many classes, and an already existing class would have to be cut out in order to fit civics into schedules. The solution is simple, and would just require some rearranging. Instead of learning basic U.S. History, the fifth graders instead could learn World Geography. The current seventh grade subject, which is Ancient  History, could be pushed down to the sixth graders. The seventh graders would then learn civics, with the addition of basic United States History. This would help the curriculum move faster in eighth grade. The time spent revising the American Revolution at the beginning of the year can be removed and move quickly into the Civil War. Incorporating civics into the middle school curriculum would be beneficial to students, who would enter high school (and higher level courses, like A.P. U.S. History) with a much better understanding of how the government works.

Furthermore, people may ask why the students who are not even American citizens need to study civics. It is simple: non-citizens must know what rights are guaranteed to them under the law, and if someone decides to become a U.S. citizen, they have to know civics for the citizenship test.

Students need civics especially now in the political atmosphere. Students need to know how to make informed decisions when electing both local and national leaders, and making decisions about laws and how the government works. Citizens of the United States do not understand their own laws and that is why schools must teach a mandatory civics course. The consequences of today’s society not being properly educated in politics will leave long-lasting effects. Should we condemn another generation to being uninformed about their undeniable rights?