Campus Voices: Voting Age Should Be Lowered to 16 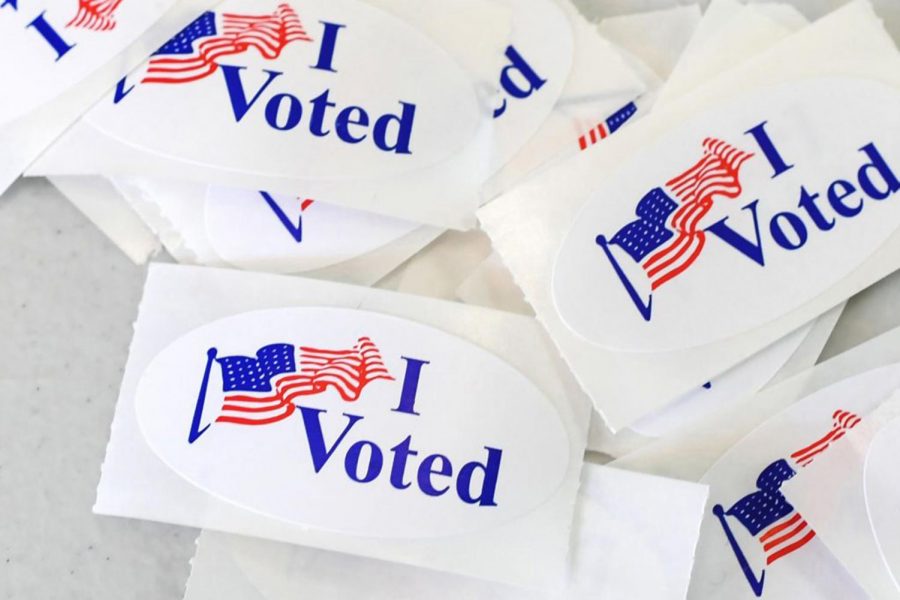 "I voted" stickers line a table during an election in 2018.

I think that the voting age should be reduced to sixteen. Young teenagers hold lots of knowledge about civics, being in school and educated enough to make comparable voting views as older voters. Just because a person is an adolescent does not imply that their intelligence is restricted. Quantities of young teenagers occupy a knowledge equal, or sometimes, even more, glorious than a person twice their age.

Further, diminishing the voting age to sixteen can improve and strengthen enduring voting habits. Lots of sixteen-year-olds do study about government throughout their high school years, as therefore, people at this age should have a say in the laws, since they influence their lives and future. Lots of young kids have their own personal beliefs that do not get listened to, and they should, because kids should have the capacity to vote for their preferred president, as they have to exist in this world too. Adults are not the only ones who live in this world. If a sixteen-year-old is old enough to be influenced by the laws, then they should have the endowment to elect their designated president. To conclude, I think that the voting age should be lowered, as people should be able to voice their ideas, no matter their age.