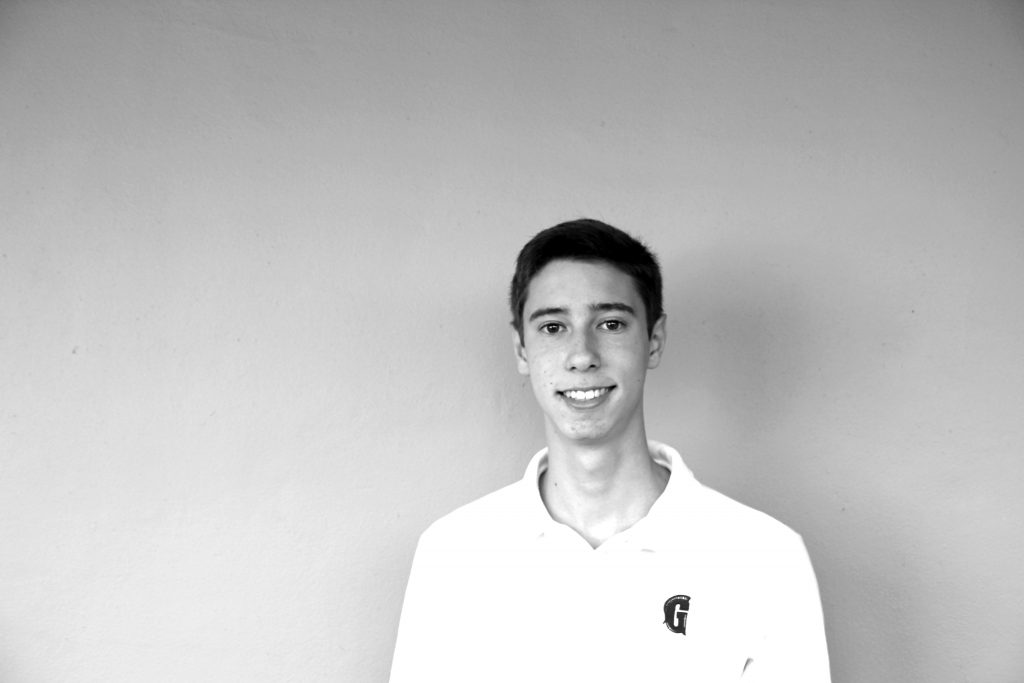 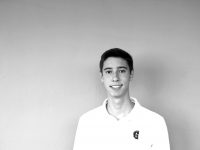 In past years, the Second Amendment has been a major controversy in the United States. The purpose of the Second Amendment is primarily for Americans to possess weapons as a self-defense. It might seem like a logical idea to protect your home and family, but just this same Amendment was what permitted the largest mass murder in the United States, leaving hundreds dead. On October 1st, 2017, Stephen Paddock opened fire into a crowd that attended a country music festival in Las Vegas. Soon after the suspect was identified, several other weapons were discovered in his hotel room, which were legally obtained. Another recent example was in June 12th, 2016, when Omar Mateen killed and wounded dozens of people in a gay nightclub at Orlando, FL. Once again, Mateen legally bought the weapons used in the mass murder. While European countries hurry to address the issue of gun control after several terrorist attacks in the continent, the United States still wonders whether gun control is actually necessary.