Yoga is Not an Exercise Fad 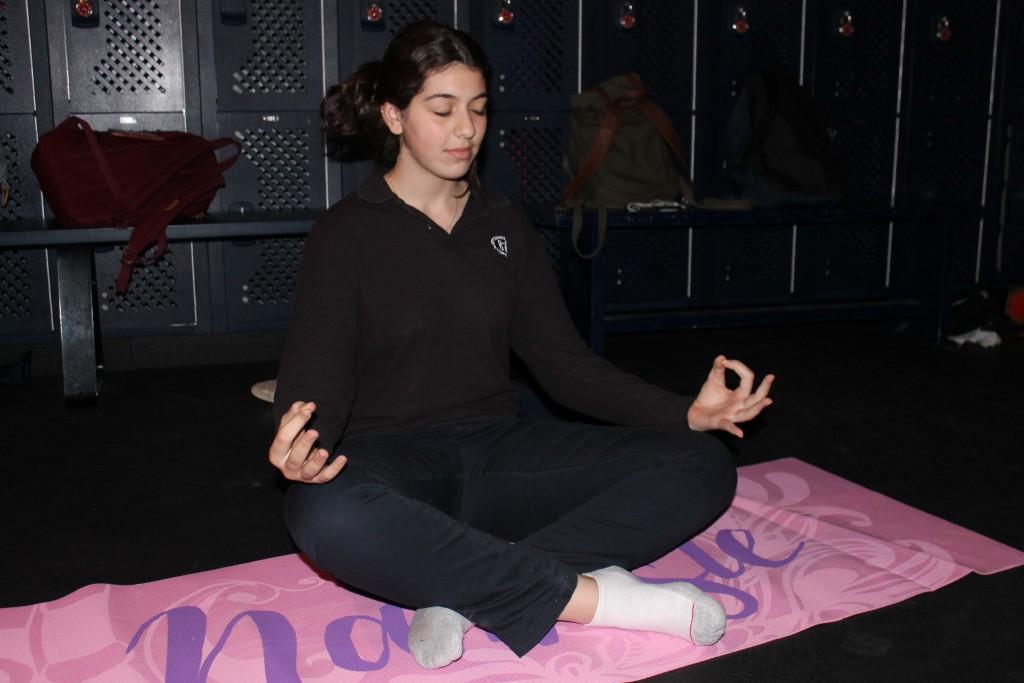 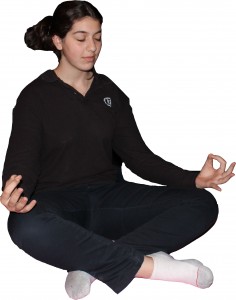 The word “yoga” brings forth images of hyper-flexible yogis and overly health-conscious female vegetarians. In reality, it is an age-old practice that is an incredible form of exercise that increases both mental and physical agility.

First, let me dismiss the conception that all people who practice yoga are yogis. A person does not need flexibility to begin the practice of yoga, nor is it a feminine activity. The variety of stretches and exercises are beneficial to anyone who practices it. Even when suffering from an injury, restorative yoga stretches mimic the beneficial aspects of physical therapy.

In addition, there is not simply one type of“yoga.” The term yoga applies to a wide variety of different types of mental and physical exercise. Some of the most popular types of yoga include Bikram hot yoga, Ashtanga yoga, Iyengar yoga, and Vinyasa yoga. Each variation suits a person differently.

Yoga is not effortless exercise. Bikram yoga, which takes place in rooms that are hotter than 100° F, is so difficult and strenuous that there are competitive Bikram yoga events. There are also competitions for Ashtanga yoga. The series of movements combined with breathing require skillful practice and incredible strength and control. Iyengar yoga, which utilizes props, is especially great for improving core strength, highlighting the positive effects of inversions including head stands and shoulder stands. The average yoga lessons last around an hour, and they are taxing enough to be considered a tiring form of exercise with great health benefits.

Unlike competitive sports that tear apart the body and create a degrading sense of competition based on success and failure, yoga is an independent form of exercise. It offers numerous health benefits ranging from decreasing anxiety and lowering risk of cardiovascular problems.  According to medicinenet.com, a study of people that practiced yoga for 40 days had a decrease in unhealthy systolic blood pressure from 142 to 126mmHg.

Although yoga is often perceived as a trendy and contemporary form of exercise, it is not a passing fad. Yoga was developed over 5,000 years ago in Northern India. However, some researchers even believe that it is over 10,000 years old. A practice this old must have some credibility and beneficial effects. In comparison, football has existed for little more than two centuries.

It does not take a special person to start learning yoga, and its positive effects in regards to relaxation are well worth looking into.